Between the 6th and 15th of September the words of Jon Fosse will permeate all corners of the Norwegian Theatre. During the International Fosse Festival performances will take place on all stages, with guest performances from Japan, Russia and France, plus an extensive programme of seminars.

The International Fosse Festival in 2019 celebrates the 25th anniversary of Jon Fosse’s debut as a dramatist, and it will be his 60th birthday in September. Join us at Det Norske Teatret for ten days of celebrations. 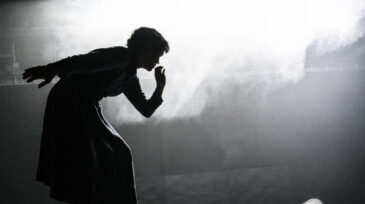 The heavily pregnant Alida and the childs father Asle walk homeless and sleepless around in rainy Bjørgvin. They have left the place where they grew up, and it's time for Alida to give birth to their child - but no one can provide them with a shelter. The desperate young couple must resort to drastic measures which they later are being held accountable for.

She and He have spontaneously bought a house by the sea where they want to be alone with their love, "alone together". But is this dream achievable? 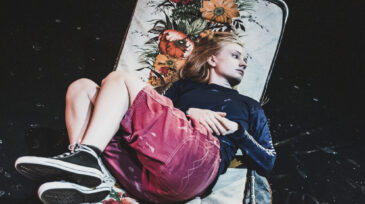 What is love, and if we don't
have love, then what is the meaning of life?

A piece from a series of plays, called "Shorter plays". 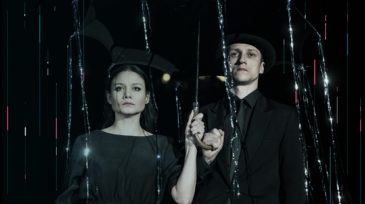 It looks like a man and a woman have a random encounter in a cemetery. They know one another already, and have always been attracted of each other. The years pass by imperceptibly. 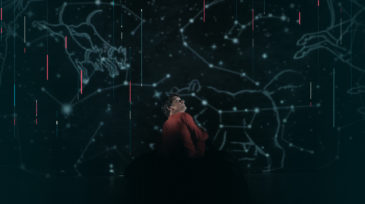 Kristoffer is eight years old, and in the evening he lies in bed. He is supposed to be reading about Donald Duck, but he keeps thinking about outer space. Is there an edge out there, where outer space ends - and what's outside of it? 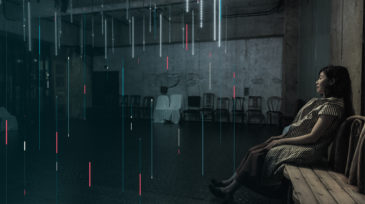 Gjest performance from Chiten, Japan. Will be performed in Japanese, will be texted. Director: Motoi Miura

The play was initially performed at Det Norske Teatret in 1996, and is known to be one of the most performed and widely known plays by Jon Fosse. 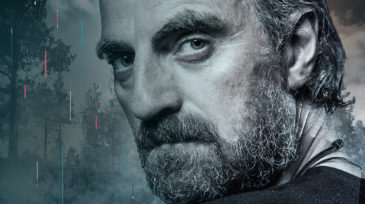 This is the story about the love between a man and his dog, about revenge and restless waiting. 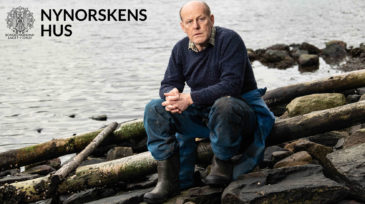 Johannes lives in a densified limbo universe between the extremes of his lifecycle. The day he was born and the day he is going to cross over to the other side. 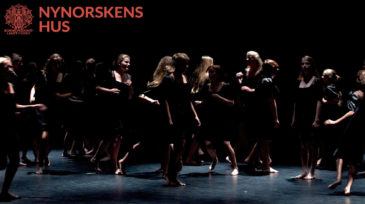 Premiere by The Norwegian Girl Choir and Den mangfaldige scenen. 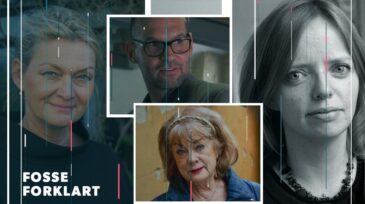 He made his debut as a playwright in 1994. Eight years later, Jon Fosse was proclaimed foreign dramatist of the year in the renowned German magazine, Theater Heute. How is it possible to become a shooting star in the European theatre sky in such a short time? Obviously, you have to strike a chord in your own time. But at the same I don’t make such a journey completely on my own. Fosse’s' literature has had good help along the way. Berit Gullberg is the agent who, from her office in Gamla Stan in Stockholm, has made Fosse the most popular contemporary Norwegian playwright. His German translator, Hinrich Schmidt-Henkel, discovered Jon Fosse’s' work by chance. The fascination has endured, in spite of the fact that the texts have both annoyed and frightened him. Gina Winje owns the foreign rights to Fosse’s literature. Jon Fosse’s editor in Samlaget leads the conversation where we are told the story of how both Fosse’s drama and prose have travelled the world, with Germany as a particular example. 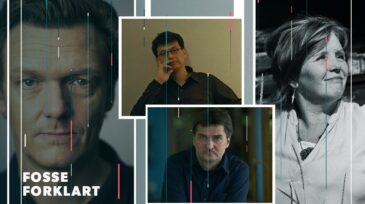 Fosse in the world

Jon Fosse in Chinese, Russian, French and Romanian. Fosse can be heard in more than 50 languages. This native of Western Norway with the insistent language strikes a nerve that is just as much non-linguistic as linguistic. What are the qualities that make Fosse an internationally-recognised name and that make him constantly attracts new directors? Swedish Kia Berglund was the first to set up Fosse on a foreign stage. Russian Jurij Butusov and Japanese Motoi Miura will talk about their personal and cultural approach to Fosses drama. Thomas Oberender, Creative Director of Berliner Festspiele, was the dramaturg for early and important Fosse theatre performances in Germany, and editor of the book Jon Fosse: Ich will kalt und klar sein that came out in 2001.

Editor of the Shakespeare magazine Therese Bjørneboe leads the conversation.

Free and open for everybody. The conversation will be interpreted. 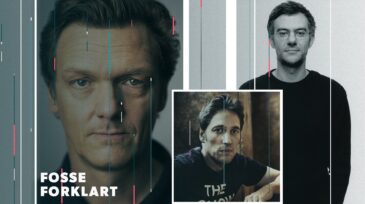 Trends in new drama - What or who is likely to come?

From 13.30-14.10:
Dr. Thomas Oberender, Creative Director of the Berlin Festival, in his keynote address will attempt to draw lines and point to trends in the new drama. In his time, Jon Fosse represented something completely new in the theatre. Thomas Oberender was the dramaturg for early and important Fosse theatre performances in Germany, and editor of the book Jon Fosse: Ich will kalt und klar sein that came out in 2001. From his key position in the heart of Europe, Oberender has not only followed the development of the theatre, but has been a part of it. He has been a strong contributor to the coupling between art, politics, film, music and literature, and has developed a concept that has set its mark on German contemporary theatre. Oberender is a clear voice in the field of European theatre, and through articles, essays and publications, has articulated a desire to expand, study and capture the voice of today.

Seine Stücke werden nicht alt, he says about Fosse. In his keynote he will develop an unusual mindmap for the wide and diverse landscape of contemporary theater.

From 14.15:
A panel of central European authors, directors and dramaturgists will discuss the type of drama that is likely to come after Jon Fosse. Do Jon Fosse's texts mark an end to the classic dramatic theatre, or is it a new beginning? Are characters, script, and dialogue a paradigm of the past in the theatre, or is it the case that they will once again find their place and reappear in new ways? Can we imagine at all a theatre without these elements?

Dramaturgist Carl Morten Amundsen leads the conversation that will be presented in English. With: dramaturgist, author and creative director of the Berliner Festspiele Thomas Oberender, playwright and director Christian Lollike and director Laurent Chétouane whose most recent performance was Natta syng sine songar at the Nationaltheatret in the spring of 2019. 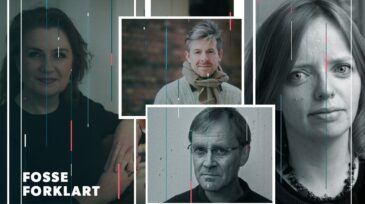 The trilogy – a unique literary form

The trilogy has already become a towering work in our domestic literary history and, in 2015, Fosse was awarded the Nordic Councils Literature Prize for the novel which is made up of three parts. The writer has chiselled out his own literary style, it was stated in the reasons for giving the award to Fosse. Critics also praised the three parts of the trilogy that came out over seven years: Andvake in 2007, Olavs Draumar in 2012 and Kveldsvævd in 2014. It is as if the threads in the story are stretched out and weave together the almost mythical past with narratives that resonate in our time. The past and today talk to each other, the repetitions are easy to see. A crime riddle, a saga novel, but also a love trauma. A story that passes through generations, where the choices one generation makes are repeated in the next. Through Fosse’s precise and evocative language, a demanding narrative style is nonetheless accessible for the modern reader. What is the distinctive style? What is it that Fosse does in this text and how is the text placed in Fosses literature? Jon Fosse’s editor Cecilie Seiness together with NRK's literary critic Knut Hoem, theatre manager at Hordaland Teater Solrun Toft Iversen and literary critic of Klassekampen Tom Egil Herven will discuss the dramatic qualities of the work.